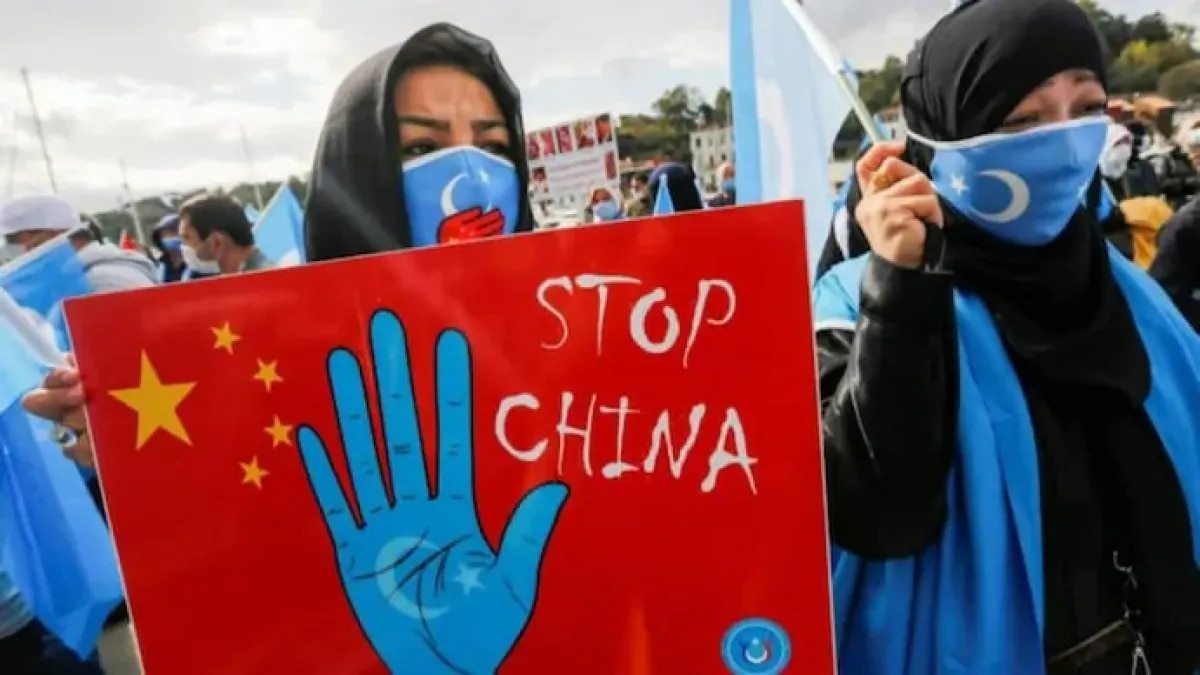 Dating apps and Telegram: How China protesters are defying authorities

Temple in Thailand has no monks after all fail drug test