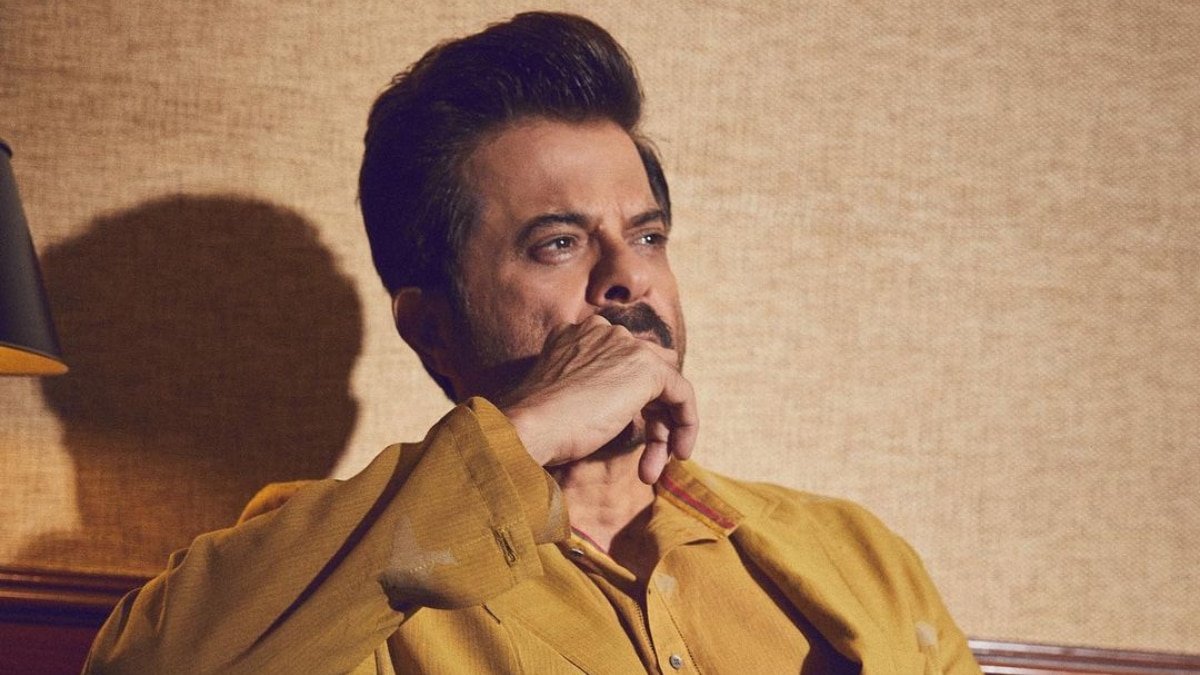 Arjun Kapoor and Malaika Arora had the most romantic time in Paris. New pic is proof