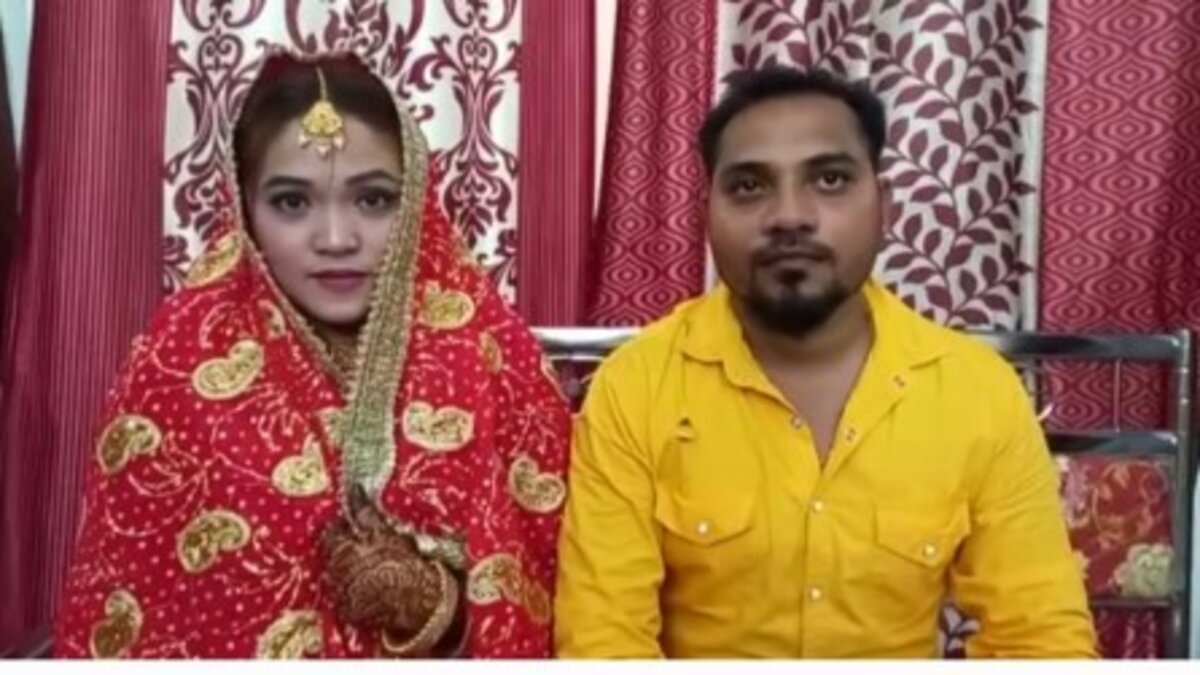 3 kids dead, 3 in ICU due to food poisoning at childcare home in TN’s Tiruppur