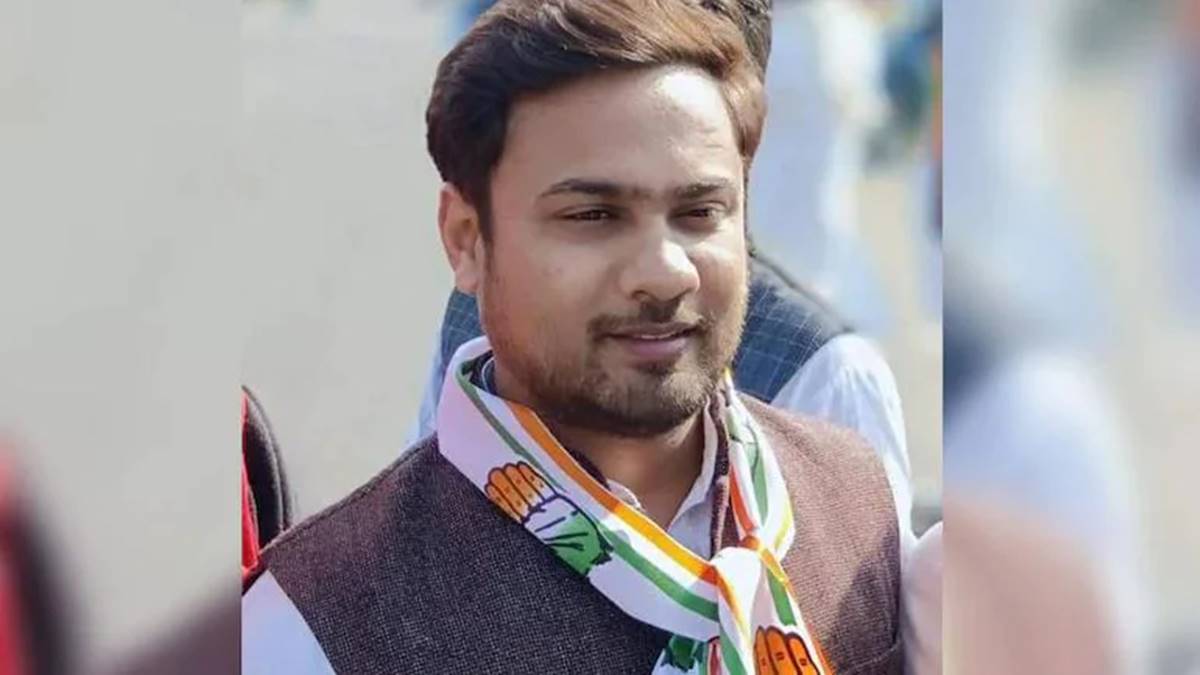 Those were painful moments, says Rashmika Mandanna on being trolled for kissing scene with Vijay Deverakonda